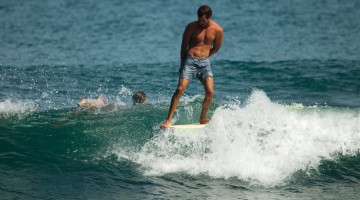 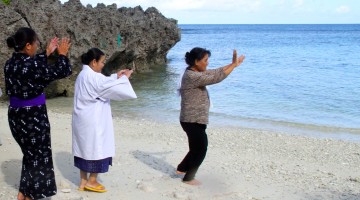 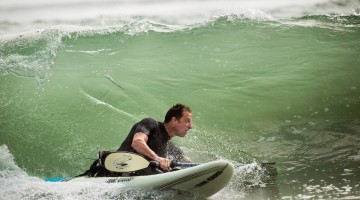 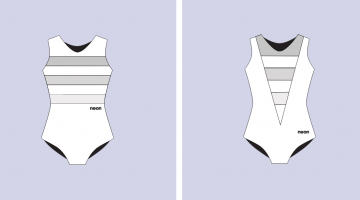 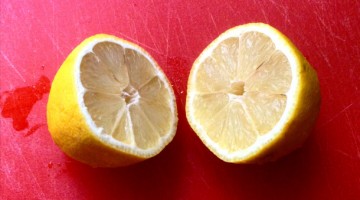 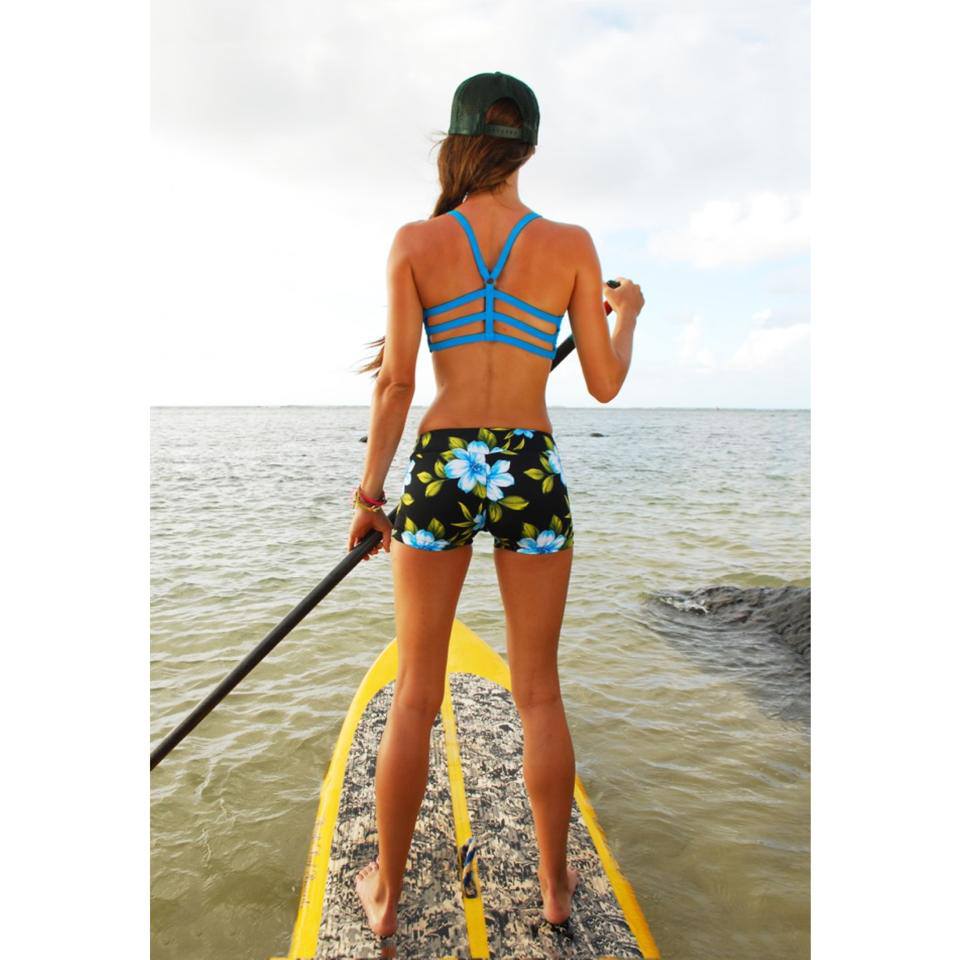 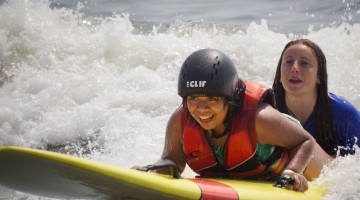 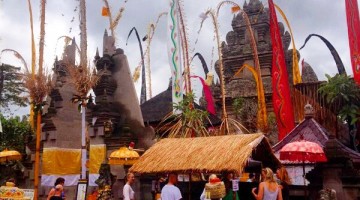 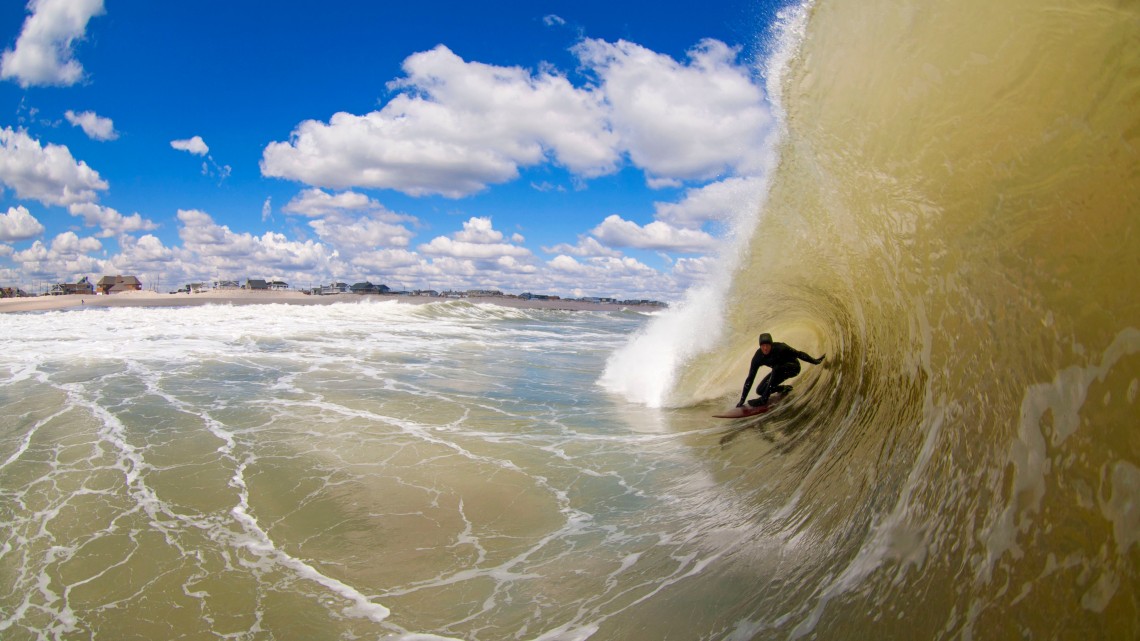 Along down the coast of Point Pleasant Beach, New Jersey, on a serene autumn afternoon, Mike Incitti, 22 years young, pulls out his camera.  He is focused on the way the offshore winds affect the texture of the ocean waves, in the moment just before the sun sets in the horizon.  Mike feels an ultimate satisfaction while perusing through the images he has just taken with his camera– realizing he was able to capture the perspective of his outlook at that present time.  To Mike, photography freezes just a moment, and reveals how rich in color, life, and beauty, reality—both his, and ours—truly is. 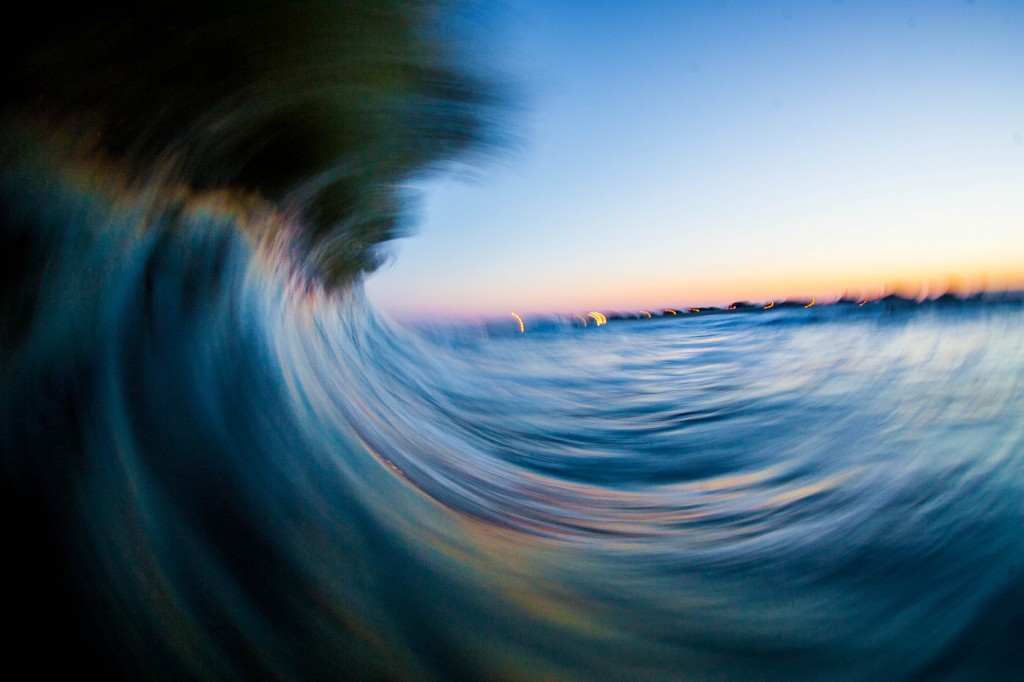 Surf Mei Mei recently spent a few hours to hang with Mike Incitti to discuss his experiences with shooting East Coast swells as well as what he wants for his future.  Mike’s passion and talent for photography is easily reflected in the way he has captured New Jersey’s surf community on film.

SMM: “Please tell us who you are? Describe yourself.”  (“italic” is Mike’s response)

“My name is Mike Incitti.  A lot of people would consider me a surf photographer, but I like to consider myself an artist. I find myself, because of the network of really talented people I have, being inspired to produce art.   I am also a full time student, majoring in Accounting.”

Surf Mei Mei noticed Mike because, different from most of surf photography, his photography style has a story.  He has a different take on photographing barrels and professional surfers’ beautiful expressions in the ocean.  Perhaps, that is the reason why he was recognized by magazines at such a young age, and his publications have inspired many; as well as being a quintessential part of the growth in New Jersey surf photography. 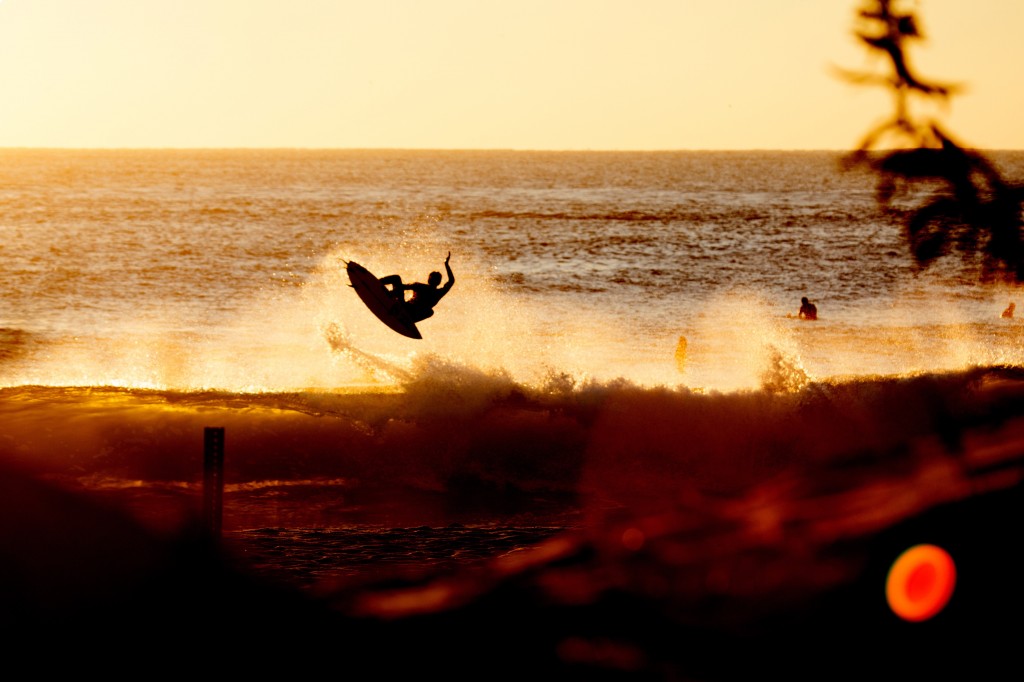 “Surf photography was purposeful for me as a kid. I was empowered to be different—individualized, and to get things done myself. When I was in my teens, I got into surfing. I love the natural high I get riding in New Jersey’s thick chocolate barrels!  I want to share what I see with everyone, and photography is the best way to share my excitement.” 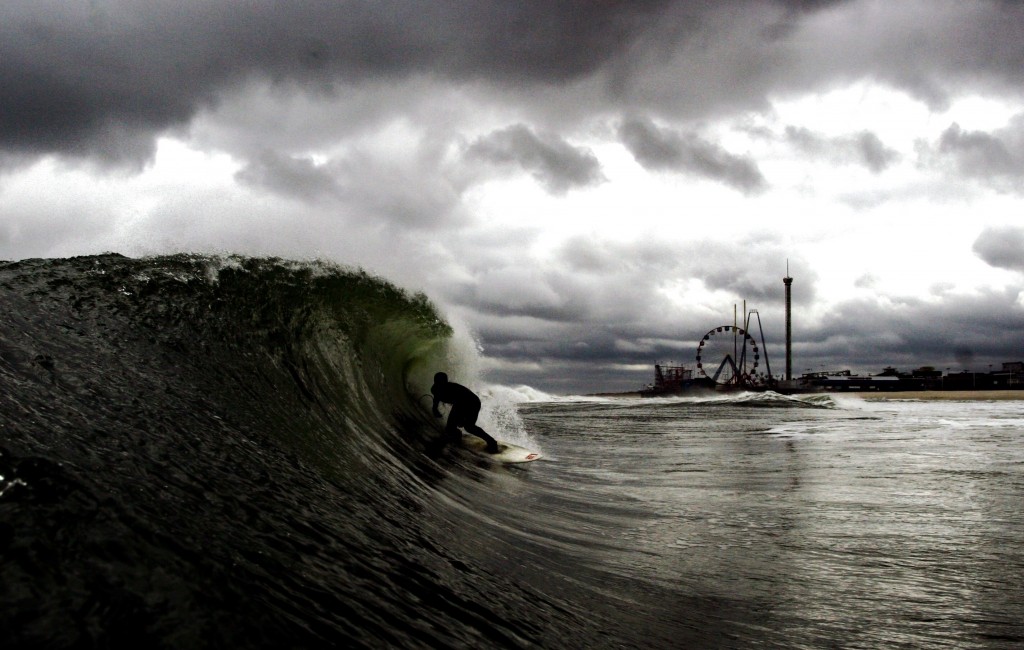 At 15 years of age, Mike Incitti was recognized by the surf community, because of his unique photographic angle.  He fell in love with surfing itself, as he surfed his first barrel and discovered his passion of surf photography at the same time.  It was then, when Mike wished he could have captured that moment of riding the barrel, the feeling of adrenaline, and the satisfaction, to share with others, did he begin his path to photography.   He worked at his father’s office in his early teenage years and after saving up and acquiring the equipment necessary, he put his heart and soul into pursuing his dream for sharing the world he sees in the water, as both a surfer himself, and an observer; and continues to do so.

“I take a lot of pride in what I do behind the lens. I think when I first started taking photos, I used it as a form of expression. Now I use it as a form of art. There came a time in my life when I wasn’t quite sure about what I was doing. I thought everything I was doing with surf photography was perfect, but then one day I woke up and realized I can’t see myself doing this for the rest of my life and I can’t picture myself being as successful as I want to be as just a surf photographer. The secret, though, to accomplishing anything in life is that you have to be able to picture yourself doing it. For me, I was able to picture myself changing the way NJ surf photos were delivered, and today there are so many NJ surf photographers who have joined me for the ride.” 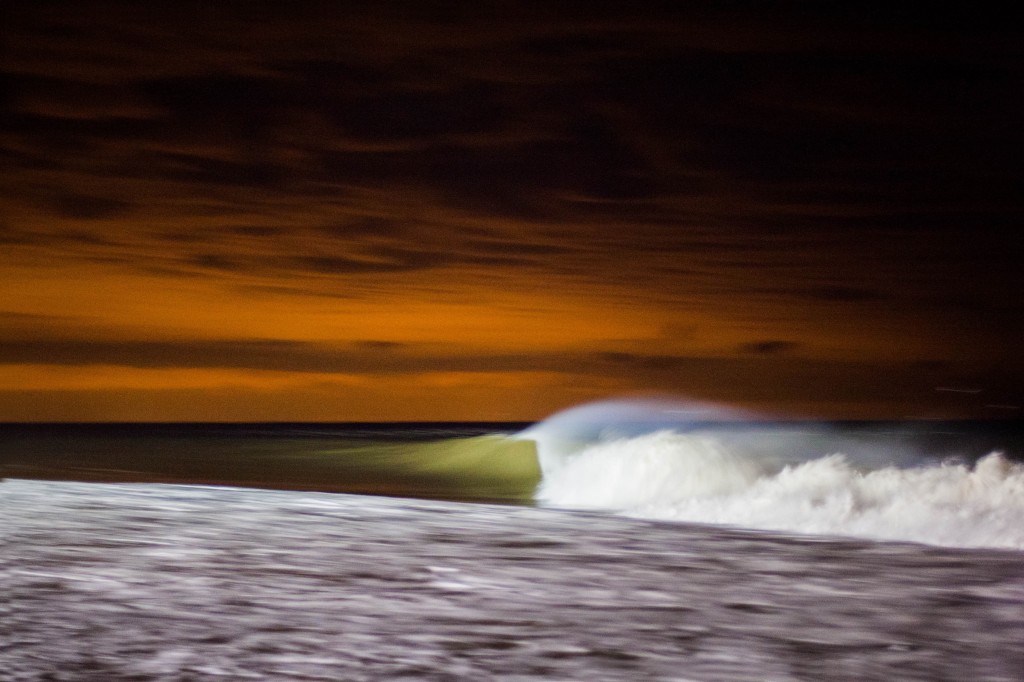 Mike met professional surfer, Clay Pollioni, from New Jersey, when he first started surfing at an early age.  The duo met in Lavallette, New Jersey when Clay was an employee at Ocean Hut, a surf shop down the block from Mike’s house in Lavallette.  Clay was already a well-known professional surfer and he understood the surfing industry well.  “When I started taking photos, Clay took me around and showed me where the good waves were and how to get noticed by surfing magazines and readers.” 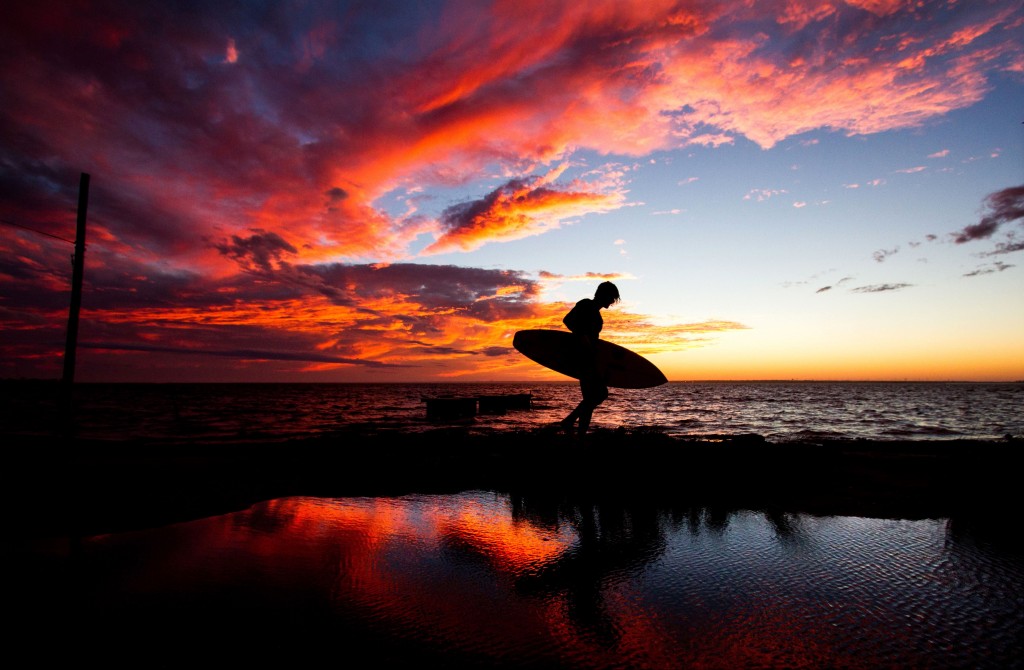 SMM: “What do you think about the surfing industry (on the East Coast, particularly New Jersey) when you first started surfing [and photography], as opposed to now, and in the future?”

“I personally just don’t think the surf industry is somewhere I belong, but I do belong in the water with a surfboard and a camera during my spare time.“ 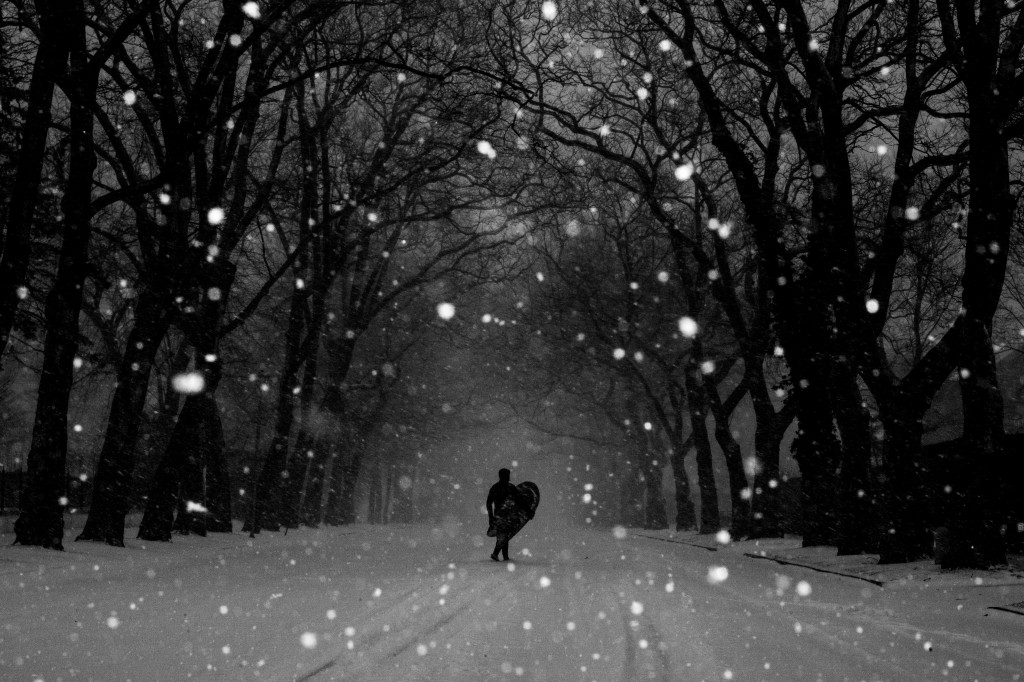 SMM: “How are you different from other surf photographers?”

“I think every surf photographer is different in their own way. I like photos that create something that is an experience just by looking at them.”

Surf Mei Mei decided to interview Mike Incitti because of his passion and artistic direction on his photos.  Surf Mei Mei also admires how he continues his education as a business student in college while working full time as a surf photographer.  Mike never discounted his passion for surf photography and has always worked hard.  However, he has to put more effort to continue his college degree as a full time student and photographer.  “I will always have surfing photography as a fun hobby that I’m grateful to have.” 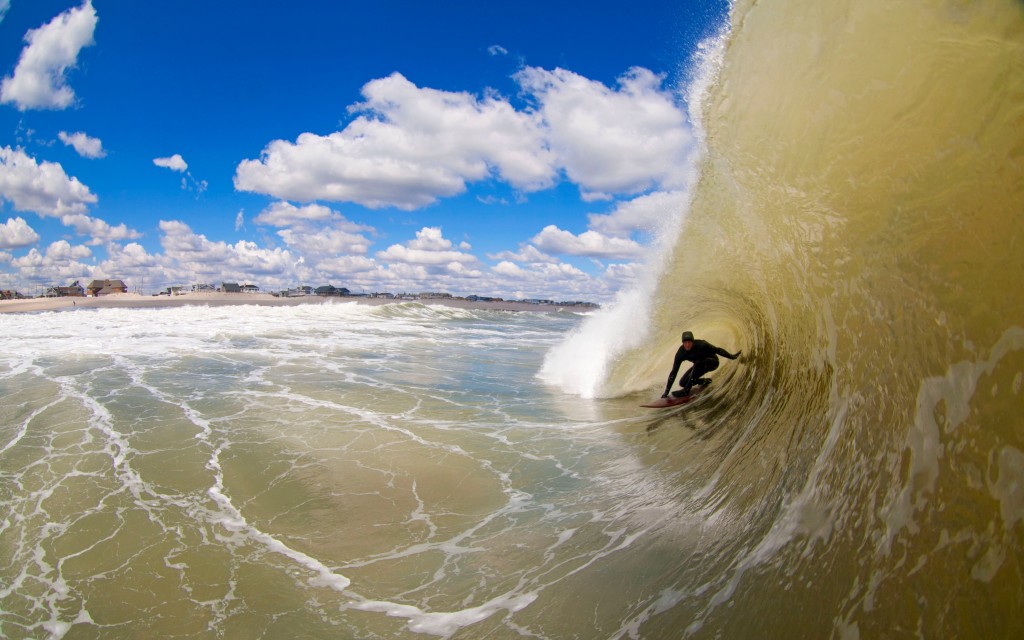 Mike Incitti has been featured in many surf magazines and websites, most notably in ESPN, SixMagazine, Eastern Surf Magazine and Surfline. Mike is also sponsored by Isurus Wetsuit, which offers high quality wetsuits from scientists to surfers.  Mike is graceful to have been featured and sponsored, “When combining quality photos, with speed and branding, which are key for any surf photographer, it is still important to keep in mind, that nothing is guaranteed.”

Although Mike has been noticed for his passion over the last few years, he is currently finishing up his degree.  He manages to balance both aspects of his life, and shares with us some insights of his life as a surf photographer, artist, and surfer. 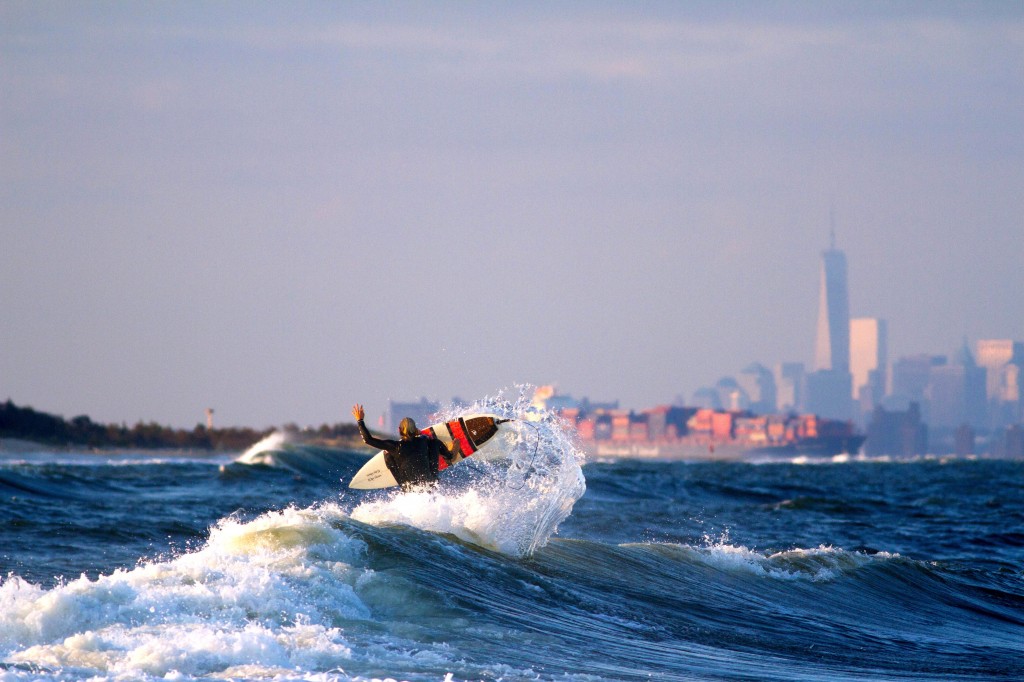 SMM: “As an upcoming surf photographer who made it into the industry at such a young age, do you have any advice or any regrets?  Can you give all Surf MeiMei (surf sisters) out there some advice in pursuing their dreams and passion?”

“Follow your bliss, and do what makes you happy. You don’t have to be the absolute best at something in order to achieve it. Mostly, it’s about your confidence and how you carry yourself and if you can set yourself apart from others in doing so. The biggest lesson surf photography taught me is these ethics of going out there and not being afraid, too hesitant or too lazy to do things yourself.” 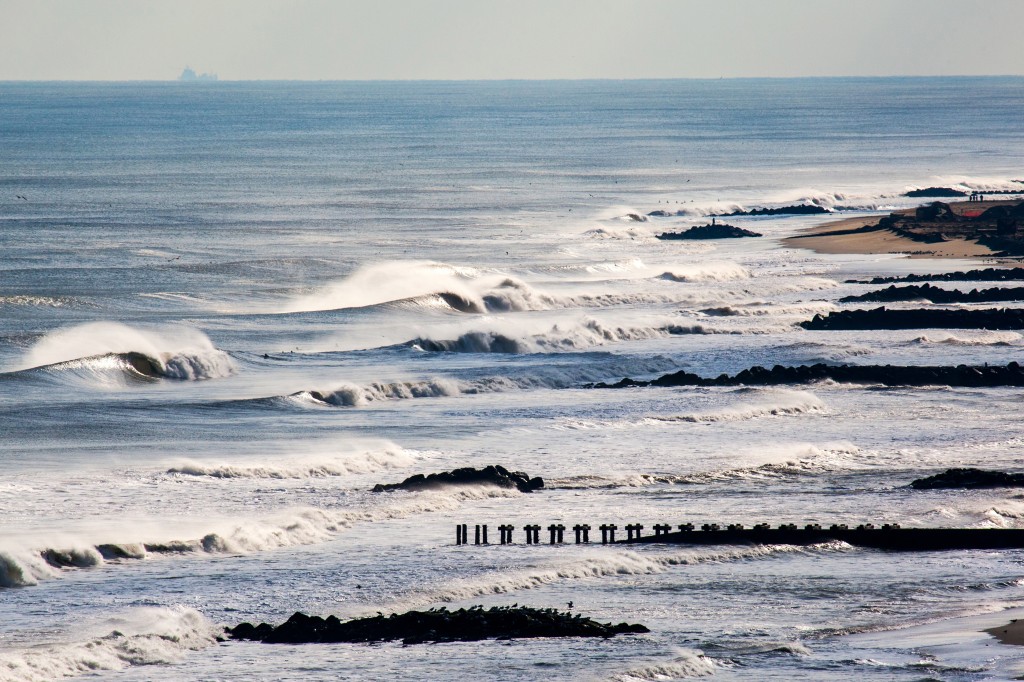 Thanks to Rosemarie Feliciano, Surf Mei Mei’s very own Intern Editor for introducing and be a big part of the article.  Love you and thank you for being part of Surf Mei Mei

All images are originated by Mike Incitti.

Next post Face your Darkness by being Still with Paisley Close 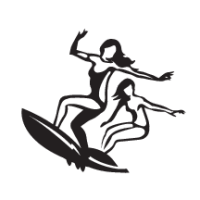 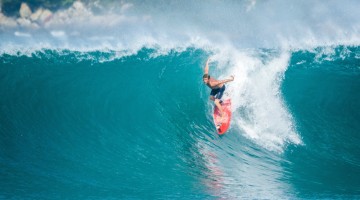