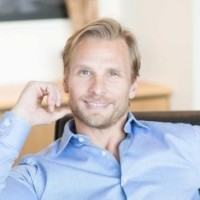 About the Author Steve Jordan

Steve Jordan is not only a health and fitness professional whose has an extraordinary client list which includes A-list Celebs, billionaires, musicians and athletes, but he’s an avid waterman whose been surfing since he was 14 yrs old. Steve grew in the suburbs of NJ, but developed his surfing roots in Ocean City, MD where he would spend his summers surfing, bodyboarding, kneeboarding and skurfing. In his 21 year career he’s been in major magazines, on the cover of books, featured on NBC’s The Today show, but his first claim to fame was when he was featured on the cover of The Beachcomber of Ocean City, MD in a bodyboarding contest where he placed 1st. He’s traveled and surfed Nicaragua, Costa Rica, the North Shore of Oahu and tons of local spots in So Cal where he now resides. His favorite surf spot and wave the famous break at Surf Riders Beach, Malibu, CA. You can find more Steve Jordan’s work/ booking at stevejordan.com 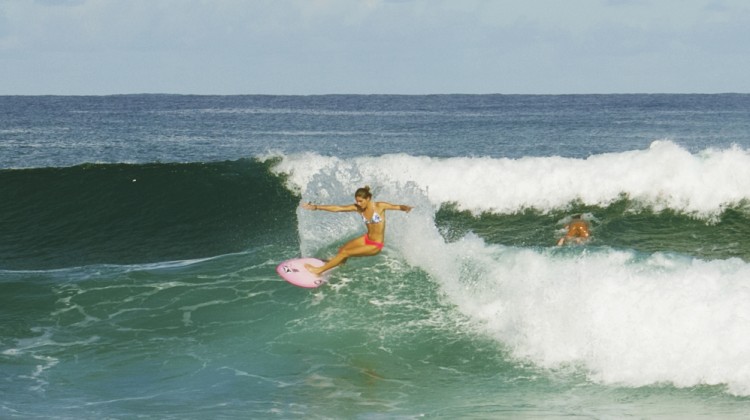